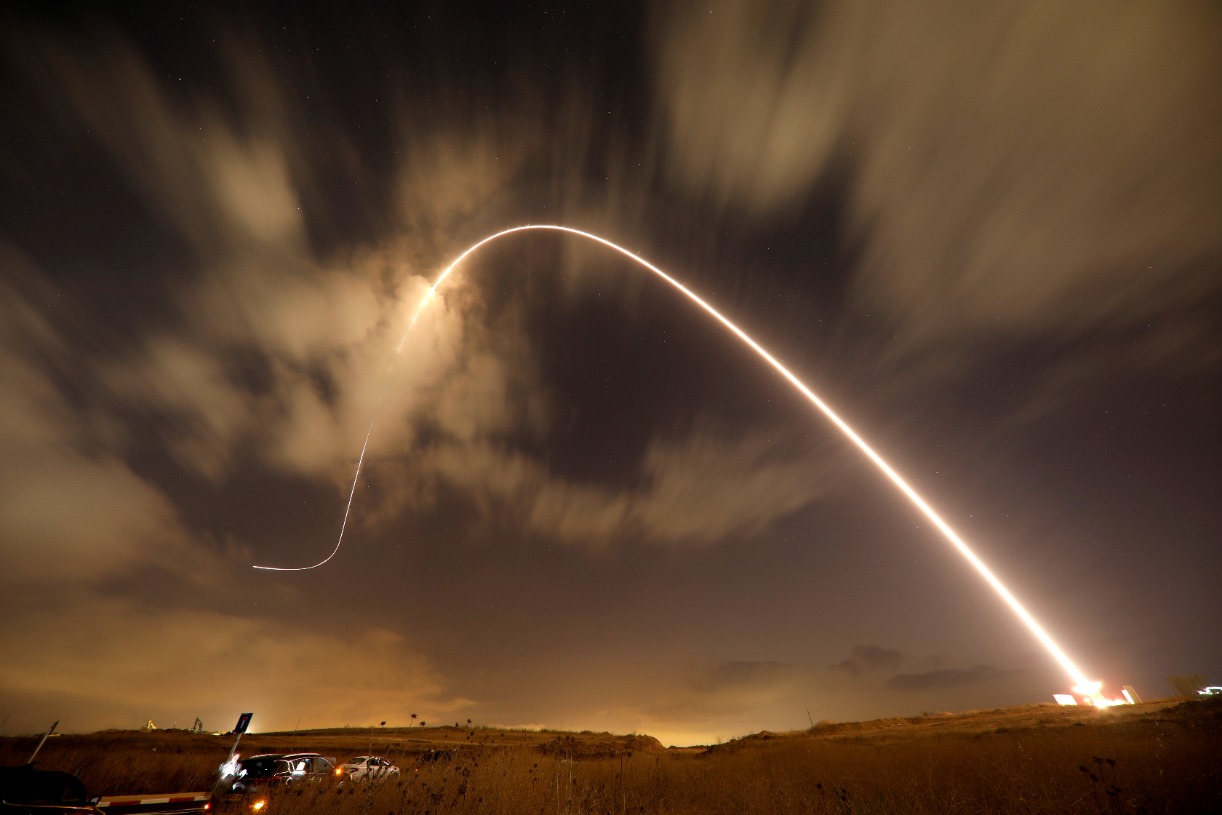 Here’s What You Need To Remember: The Israelis developed a version of the TOW that used laser guidance to avoid these issues. A new engine and improved warhead also gave it superior penetration and speed to the original TOW. The MAPATS has seen export success, although it is being replaced by other, newer Israeli ATGMs of wholly indigenous design.

The IDF has had a long relationship with the antitank guided missile. In the long desert approaches that surround Israel, antitank missiles can direct the flow of combat and are very effective weapons. While the first ATGMs fielded by Israel were the French SS.10 and SS.11, it was replaced in the late 1970s by the American TOW (Orev in IDF service) missile. However, due to its wire-guided nature, the TOW has range limitations and cannot be used in all circumstances. Bodies of water, trees and power lines can disrupt the TOW’s guidance or endanger the TOW’s operator. As a result, the Israelis developed a version of the TOW that used laser guidance to avoid these issues. A new engine and improved warhead also gave it superior penetration and speed to the original TOW. The MAPATS has seen export success, although it is being replaced by other, newer Israeli ATGMs of wholly indigenous design.

While nominally most of the IDF has switched over to the Tavor, variants of the M16 continue to serve in the IDF. However, in the late 1980s and 1990s, these rifles were the frontline rifles of the IDF, replacing the heavier FN FAL and the Israeli Galil (although Galil carbines remained in service in the Armored corps, due to their shorter lengths with stocks folded). In the aughts, Israel set about modernizing these rifles. Due to the largely urban nature of combat the IDF Infantry engaged in, the long twenty-inch and 14.5-inch barrels of the M16s and Colt 653s were deemed too long. The barrels were sawn off to around 12.5 inch length, and the resulting carbines were called “mekut’zrar.” Furniture on these varied, but always had an eye towards the practical. Fabric bands could be wrapped around the plastic handguards to make them more rigid and stop them from creaking, red dots were added straight onto the carry handles and stocks were often replaced with modern six-position M4 stocks. The results were relatively modern, lightweight carbines on the cheap. Mekut’zrar carbines are still seen in service today, although they’ve been supplanted by new stocks of M4s and the Tavor series.

While the M163 VADS was always considered to be kind of a “stopgap” solution for the short-range antiair defense solution for the U.S. military, the VADS saw significant Israeli service in the 1982 Lebanon War. In addition to scoring a kill on a Syrian MiG-21, they provided valuable ground support, suppressing infantry in urban and mountainous areas with their rapid-fire twenty-millimeter cannons. While they were phased out of American service in the 1990s and replaced with the better-armored but slower-firing M6 Bradley Linebacker, Israel opted to upgrade its VADS to the new “Machbet” standard instead, fitting an optoelectronic tracking system, better radar, a quad-Stinger pod and an ADA network datalink to the VADS to make it effective against a wider variety of targets and faster reacting.

Israel was one of the first customers for the American F-15 fighter. It has served admirably as the backbone of the Israeli Air Force (IAF) throughout the late 1970s to the present day. In addition to its superb performance in the air-to-air role during the 1982 Lebanon War, the F-15 was also used in Operation Opera and Operation Wooden Leg, both long-range-strike missions. These were done with the addition of some indigenous guidance and sensor pods. While Israel later acquired variants of the ground-attack F-15E Strike Eagle under the name F15I Ra’am, they also updated their first- and second-gen F-15s to a new standard with indigenous electronics and parts, under the name F-15 Baz Meshopar, or Baz 2000. The upgrade included a new radar with AIM-120 and Israeli Python missile compatibility, redone cockpits with a new throttle and stick and glass cockpit, and improved electronic-warfare capability. This upgrade program ran from 1995 to 2001, and these upgraded F-15s are expected to continue to serve far into the future.

Fri Feb 19 , 2021
The Leopard 2 is one of the world’s most common main battle tanks, used by militaries on four continents. As such, the market for upgrades that bring the older versions up to the latest standards of protection and lethality is large. The primary player here is Krauss-Maffei Wegman, the original designer of the Leopard 2, who markets a variety of kits and new versions of the Leopard 2.