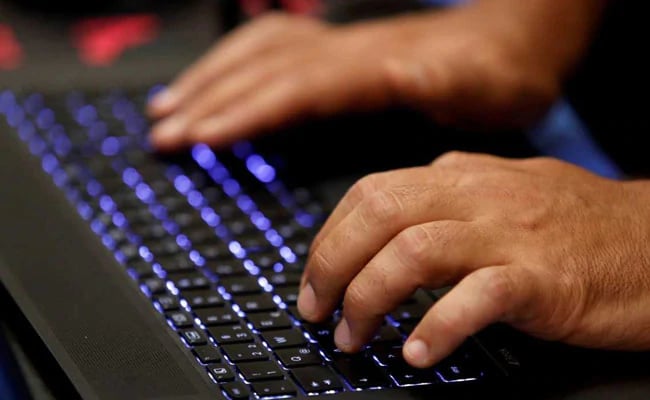 Days after top media bodies, including the Press Association and The Editors Guild of India, wrote to Electronics and Information Technology Minister Ashwini Vaishnaw, urging him to “expunge” the amendments to IT Rules that seek to direct social media platforms to take down news or information identified as “fake” by the Press Information Bureau’s Fact Checking Unit, the Ministry today extended the deadline for feedback on the contentious draft amendment to the IT (Intermediary Guidelines and Digital Media Ethics Code) Rules, 2021 relating to due diligence by an intermediary.

“In response to requests received from stakeholders, the Ministry has decided to extend the last date for receipt of comments on the said amendment till 20.2.2023,” a ministry notification said. The previous deadline was January 25.

Notably, there is no extension for feedback on the draft amendment relating to online gaming, which also had the same deadline.

The proposed amendment has drawn huge criticism, with calls to initiate consultations with press bodies, media organisations and other stakeholders on the regulatory framework for digital media, to not undermine press freedom.

“This new procedure basically serves to make it easier to muzzle the free press, and will give sweeping powers to the PIB, or any ‘other agency authorised by the Central Government for fact checking’, to force online intermediaries to take down content that the government may find problematic,” the editors guild had said in a letter yesterday.

The Guild reiterated that regardless of the absence of procedures, the amendment was in itself an illegal move as the PIB has no constitutional authority to be a regulator of the press in any capacity.

The Press Association, a representative body of government accredited media persons, had in a statement raised similar concerns regarding a government body having the power to determine what is ‘fake news’.

“The Press Council is already deciding on many complaints on fake news… Bestowing this power to determine and take action on fake news by a purely government body like the Press Information Bureau will dilute and diminish the power, independence of the Council which has been functioning smoothly since 1966,” the PA had said in a statement.

DigiPub, an association of digital media organisations, have already made demands to expunge the amendment to the IT Rules.

“The government is not the only stakeholder in a thriving democracy. The media (electronic, print and digital), information activists, civil society, etc. are equally invested in a democracy’s wellbeing and in uploading constitutionally protected freedoms of speech and expression. Therefore, the government should not appropriate powers to legitimise what information/news is real or fake,” it said.

February 7, 2023
Kanye West's Attorneys Cut Ties With Him, Track Him Down After Rapper Goes 'Missing'; Deets Inside

Kanye West's Attorneys Cut Ties With Him, Track Him Down After Rapper Goes 'Missing'; Deets Inside