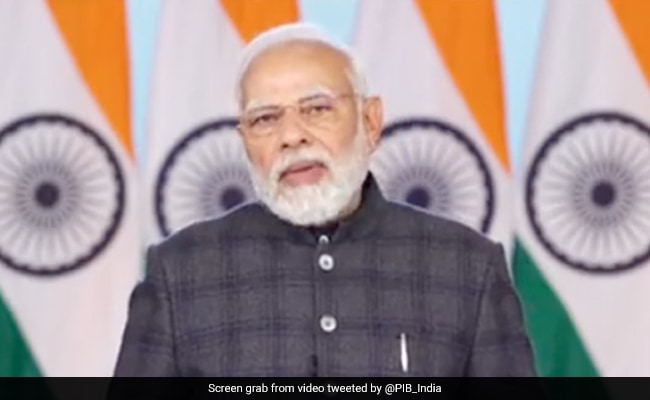 The Student Federation of India (SFI) will show the documentary at Jadavpur University on Thursday.

Left student bodies of West Bengal have planned to screen the controversial BBC documentary on the 2002 Gujarat riots and Prime Minister Narendra Modi on the campuses of at least two universities of Kolkata.

The Student Federation of India (SFI) will show the documentary at Jadavpur University on Thursday and at Presidency University the day after, the state organisation’s assistant secretary Subhajit Sarkar said.

“The documentary will be screened via a projector. We are yet to get permission from the university authorities. We will carry on with the screening even if we do not get it,” Sarkar said. “We hope that many of the general students, including those who don’t support us, will come and watch it. We want people to join us in discussion and debate about the film,” he said.

All India Students’ Association (AISA), another Left body, also decided to screen the documentary on the campus of Jadavpur University on January 27, said Sandip Nayak, a senior member of the organisation.

Members of Presidency University’s visual arts society will also screen the documentary on February 1, said Moitreyo Sarkar, one of the organisers.

“Every Citizen Has Reason To Be Proud”: President On Republic Day Eve