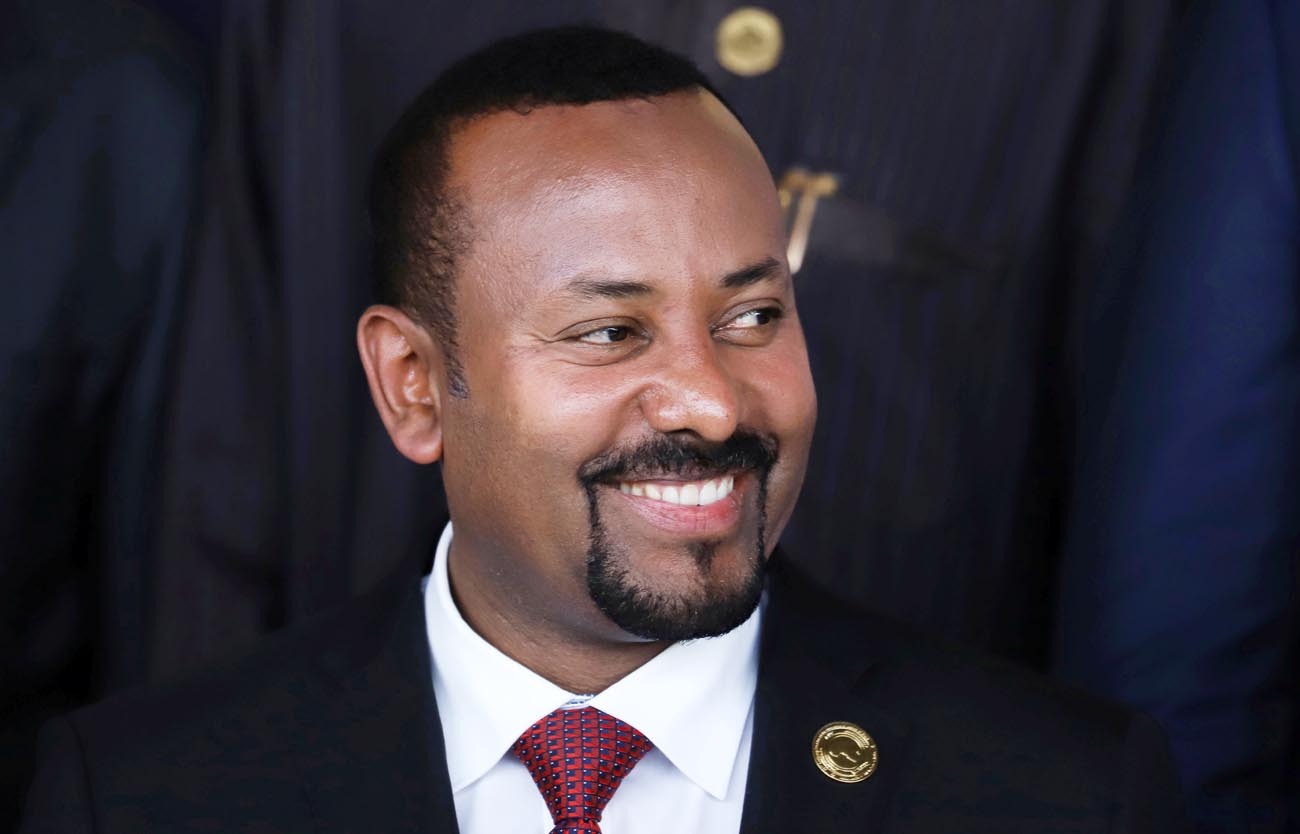 The Norwegian Nobel Committee announced on October 11, 2019, that Ethiopian prime minister Abiy Ahmed had won that year’s Nobel Peace Prize “for his efforts to achieve peace and international cooperation.” The committee wanted to highlight Abiy’s initiative to end Ethiopia’s border conflict with Eritrea and “to recognize all the stakeholders working for peace and reconciliation in Ethiopia and in the East and Northeast African regions.” But they picked the wrong man.

In June 2020, Abiy extra-constitutionally postponed elections. When Ethiopia’s northern Tigray region refused and, on Sept. 9, 2020, held its own parliamentary elections marked by long lines and high participation that the opposition Tigray People’s Liberation Front won. Abiy responded two months later by cutting Tigray’s internet access and phone lines and sending in the Ethiopian Army to oust the elected government from Mekelle, the provincial capital. Multiple reports confirm that Eritrea’s military also entered the region, operating side-by-side with Ethiopian troops as they sacked and looted towns and villages in the region. On Jan. 13, 2021, Ethiopia announced that its forces had killed Seyoum Mesfin, the country’s long-serving former foreign minister, while fighting. Subsequent photos suggest that Abiy’s men had summarily executed Mesfin.

While Ethiopia repeatedly said that the situation in Tigray was calm, reports continued to circulate alleging that Ethiopian forces had engaged in widespread human-rights violations. With the restoration of communication to the region, it now appears these reports were legitimate. Ethiopians now circulate videos of summary executions. This video circulated today purports to show the summary execution of two men in the Tigrayan market town of Adwa. The greatest war crime, however, appears to be a massacre of more than eight hundred Tigrayans at the Church of St. Mary of Zion in Axum, reputed to be the resting place of the Ark of the Covenant, shortly after Ethiopian forces entered the area. Reached by phone by the Associated Press, a church deacon recounted the massacre:

The deacon recalled soldiers bursting into the church, cornering and dragging out worshippers and shooting at those who fled. “I escaped by chance with a priest,” he said. “As we entered the street, we could hear gunfire all over.” They kept running, stumbling over the dead and wounded along with others trying to find places to hide. Most of the hundreds of victims were killed that day, he said, but the shooting and looting continued the following day. “They started to kill people who were moving from church to home or home to home, simply because they were on the street,” another witness, visiting university lecturer Getu Mak, told the Associated Press. “It was a horrible act to see.”

The deacon confirmed that he had counted the bodies of those killed in the massacre, and alleged that Ethiopian forces left bodies in the streets for days where they were feasted upon by hyenas. With growing witness accounts, the Ethiopian Foreign Ministry has now tweeted that “Rape, plunder, callous & intentional mass killings, as observed & verified in #Mikadra, & every other imaginable crime might happen in #Tigray” although it continued to deny both the regime’s own culpability and ignore eyewitness accounts of Eritrean forces participating in human-rights abuses.

Just as the Norwegian Nobel Committee once honored Burmese politician Aung San Suu Kyi only to learn she was an apologist to genocide, so too must it confront Abiy’s increasingly murderous record. Paul Rusesabagina, the hotel manager made famous in “Hotel Rwanda” and lionized by Western politicians is likewise now facing accountability for his support of armed groups and designated terrorists.

Abiy’s apologists criticize Ethiopia’s constitutional federalism and still describe Abiy as a reformer. Suspending elections and unilaterally changing the law without regard to any constitutional process, however, is the mark of dictatorship rather than reform. Engaging in ethnic cleansing, rape, and murder against regional opposition puts Abiy in the class of Omar al-Bashir, Sudan’s former president who was indicted while still in office for his genocidal campaign against Darfur.

Abiy and his forces still ban journalists from traveling to Tigray and other provinces where locals allege Ethiopian and/or Eritrean forces have massacred civilians. Abiy may deny such events, but innocent parties seldom ban journalists who could confirm the truth of their statements. Rather, the travel bans and communication cut-offs are likely meant to help Abiy to escape accountability for his actions. Filibustering the outside world will not work, however, nor will the truth fade from the memory of surviving victims or the family members of those killed in Tigray. Abiy may want to coast on the laurels of the Nobel Prize but, realistically, he may very quickly become the first Nobel laureate to face war crimes charges at the International Criminal Court in The Hague.

Fri Feb 19 , 2021
Their new ACV has been a long time coming: an earlier Marine Corps initiative to replace the AAV, called the Expeditionary Fighting Vehicle was canceled by Secretary of Defense Robert Gates in 2011 amid concerns about the platform’s survivability against dedicated anti-ship missile threats, forcing the Corps to continue to rely on their aged AAVs.